Under the patronage of the Dean of Al-Manara College of Medical Sciences, Prof. Dr. Faraj Mohammad Abdullah, On Saturday morning, May 21, 2022, a discussion of “graduation research projects” was held for the fourth stage students of the Department of Radiology and Sonar. The number of students who were discussed reached 128 male and female students, divided into a number of groups to discuss their research before the head of the department and the discussion committees formed by the specialists in the fields of radiology, sonar, resonance, and transducer.

The head of the department stated that the research was distinguished by its treatment of multiple disease states. and methods of diagnosis using different radiographic techniques, Over the course of several months, the students conducted research, surveys, and field visits to many hospitals in the center, districts, and districts of Maysan Governorate.

The head of the department added that this batch is the first at the level of Maysan governorate and the southern region, which will graduate this year. 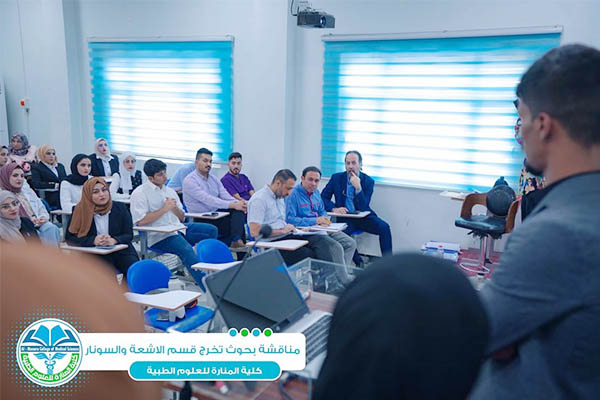 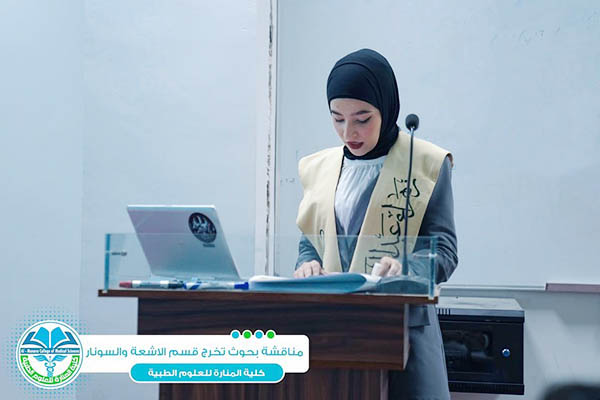 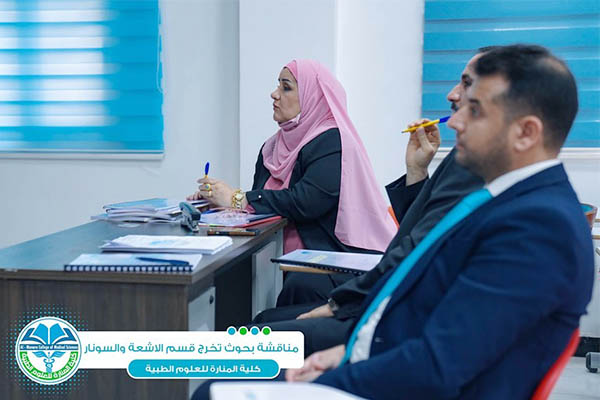