Memorandum of Understanding with Hungarian Universities

In order to implement the institutional accreditation standards, and for Al-Manara College of Medical Sciences to be one of the colleges that fall among the ranks of advanced universities and colleges nationally and globally. On Sunday, February 20, 2022, a scientific meeting was held. In the presence of the head of the founding body, Mr. Abdul Hussein Al-Saadi, the assistant dean for scientific affairs, Prof. Dr. Ali Obaid Al-Tai, and the heads of departments and faculty members from The other side of the State of Hungary was represented by the Ambassador of the Hungarian Republic in Iraq, Mr. Attila Tar and his companions who represent Hungarian universities.

The meeting included a presentation on the college and its scientific, laboratory and research facilities, and a discussion of all aspects at various levels, which would develop the scientific and academic level and achieve indicators and standards for programmatic and institutional accreditation, so that Al-Manara College would be one of the institutions that serve the community in the best way.

The meeting resulted in the signing of a scientific memorandum of understanding between the college and the State of Hungary, which included various axes, including (obtaining scholarships for master’s and doctoral studies, which will include the first students of the college and a proposal to implement postgraduate studies (Master’s degree) with reduced wages), which will have an effective and significant role in Achieving and implementing the strategic plans of the two parties through joint work to serve academic education and scientific research projects in the service of our dear Iraq. 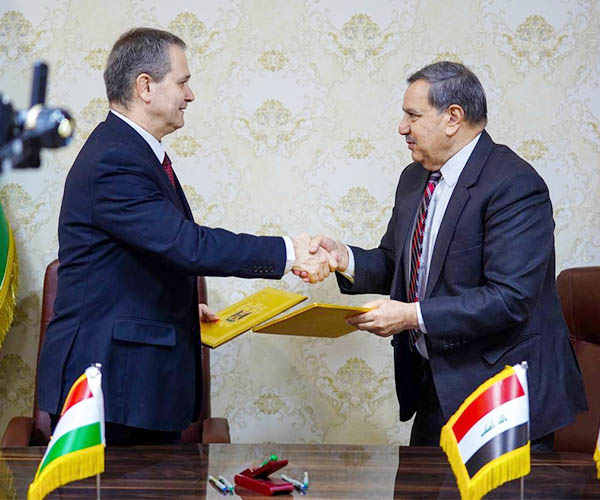 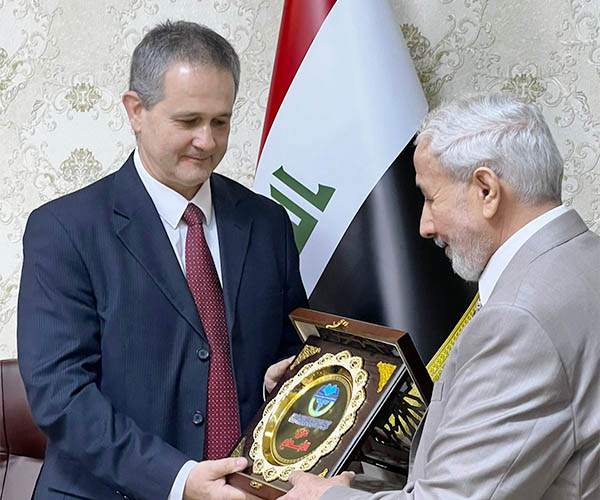 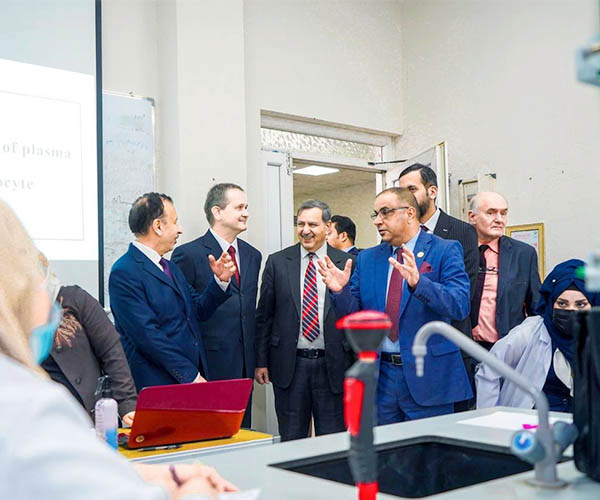